It’s Later Than We Think 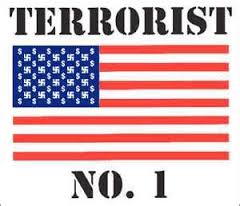 Things are much worse and more dangerous than most people want to know. And we are running out of time.

Eight more years of 50 simultaneous wars of choice and increasing American aggression is not sustainable. Economists world-wide predict the fall of the American empire before 2030.

Available economic, educational, and military data indicate that, when it comes to U.S. global power, negative trends will aggregate rapidly by 2025 and are likely to reach critical mass no later than 2030.

The American Century, proclaimed so triumphantly at the start of World War II, will be tattered and fading by 2025, and could be history by 2030. Before 2050, toxic rising oceans will flood all shores.

See the rest of the story at: The Portland Alliance Tom Engelhardt Portal

It is time to pay attention!

The CIA created, armed and trained ISIS or ISIL... through destabilization, propaganda, invasion, attacks, and/or bombings, occupations and exploitation of smaller and less powerful (mostly Muslim) countries. The corporate elite sell munitions to both sides of growing conflicts in 60 nations.

The Obama administration suspended habeas corpus and killed innocents at home and abroad. Biden and Obama murdered an average of 50 innocents abroad with each of hundreds of drone strikes.  America bombed 7 nations directly and at least three by proxy in the past 12 years.

None of these nations attacked America and these bombings 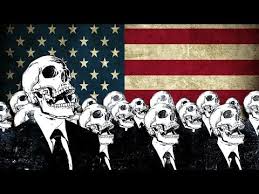 are extra-legal, extra-constitutional and represent a blatant misuse of  military and intelligence resources.

The Millionaire’s glee club, in charge of congress and the White House, is waging undeclared wars in our name:  spending trillions, killing millions and making everyone less secure by making new enemies. But both war parties are committed to unsustainable wars for corporate profit, on our dime and with our lives.

Obama claimed the “right of kings,” to murder anyone, anywhere, anytime for any reason or without providing any reason at all. Cosmetic change will not help. We must secure the peace, rebuild the nation and repair damage done. We band together and join the revolution or hang together as fools. 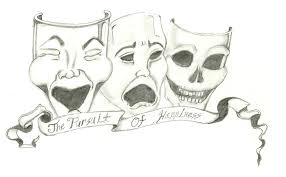 My father, a veteran of World War Two, and a pacifist who volunteered during that war, must be spinning in his grave.

Only one candidate for U. S. president in 2016 has had the guts to tell the truth and make a commitment to secure peace and build a sustainable future.

If Dr. Jill Stein had been allowed to compete with Hillary and the other Republicans in the debates (by telling the truth); the American people, weary of 36 years of avoidable wars, might have have found the heart, compassion and commitment required to turn this around.

We had a “doctor in the house” who was brilliant, spot on and on our side. But the war-profiteers (billionaires like Trump), munitions cartels and banksters disagreed and justice was deferred.

We must take back the nation we have lost to imperial ambitions.
We need to keep our eyes on the prize, and THINK about it. 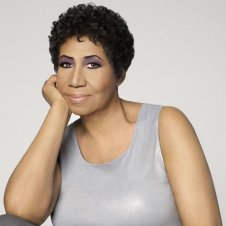 America is understood to be the primary exporter of munitions and terror on the planet. We are defined, globally, as a nation whose economy is based on destabilization, attacks, invasions, occupations, extraction, exploitation and extortion by brute force with avoidable and unprovoked wars for corporate profit. War crimes writ large.

We have allowed this to happen and there is no good reason to take any more. 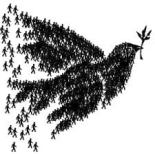 Please Donate to help keep this resource online.  We appreciate your help.

9 comments on “It’s Later Than We Think”