Our rising tide is turning

We are part of a global movement for
peace, freedom and justice…

Peace activism became more prolific in the United States and around the globe between 1945 and today.

A surrender to corporate elites has bankrupted the nation, lowered wages and shipped critical jobs overseas.  We can do better. 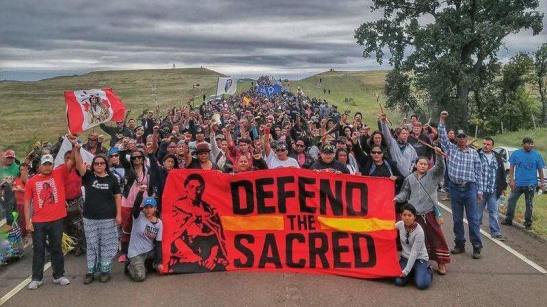 This is unsustainable and criminal. We must strengthen and foster international cooperation, reduce nuclear stockpiles and continue fighting for arms control and investments in peace and progress.  We need a future on a healing planet.

Our colonialist war on the people of Vietnam and Cambodia inspired formal organizing and real resistance. This organizing 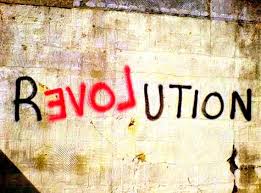 continues today. Our current 31 unprovoked wars of aggression are galvanizing our youth who are building a  vigorous anti-war movement.

media begging  too many questions and providing no answers. More and more people understand that unending wars are not the answer. We can shut down these wars and  rebuild a sustainable and healing planet.

People are beginning to THINK! 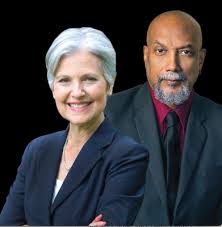 Dr. Jill Stein, Ajamu Baraka and The Green Party and the Green New Deal were the Only Party representing the Anti-War Movement on November 8th, 2016.

They were right then, they are right now. This is not rocket science. We must shut down corporate aggression in order to rebuild the nation.

Trump and Clinton continue to endorse dozens of avoidable wars on people who  have not attacked America. These war crimes, illegal drones, needless, bombings, murders of choice and aggression are not working.

Stein, Baraka and the Green New Deal have a vetted plan for transitioning to peace, people and progress on a sustainable and healing planet.

A place to Speak Truth to Power for Peace, Justice, & Freedom: 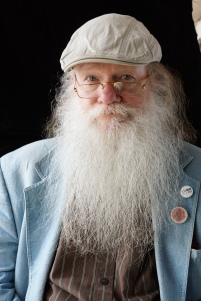 2 comments on “Our rising tide is turning”