Nothing was done: killings continue…

Portland, Oregon:  On our force of 1000 officers, there are more than 100 white racists

who are dangerous as hell. Last summer the Portland Police Bureau setup a firing squad and executed a helpless husband and father in front of the homeless as an example of their power. 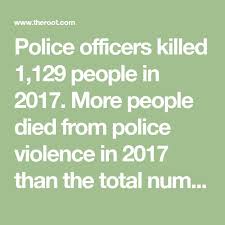 And we refuse to hold them accountable. 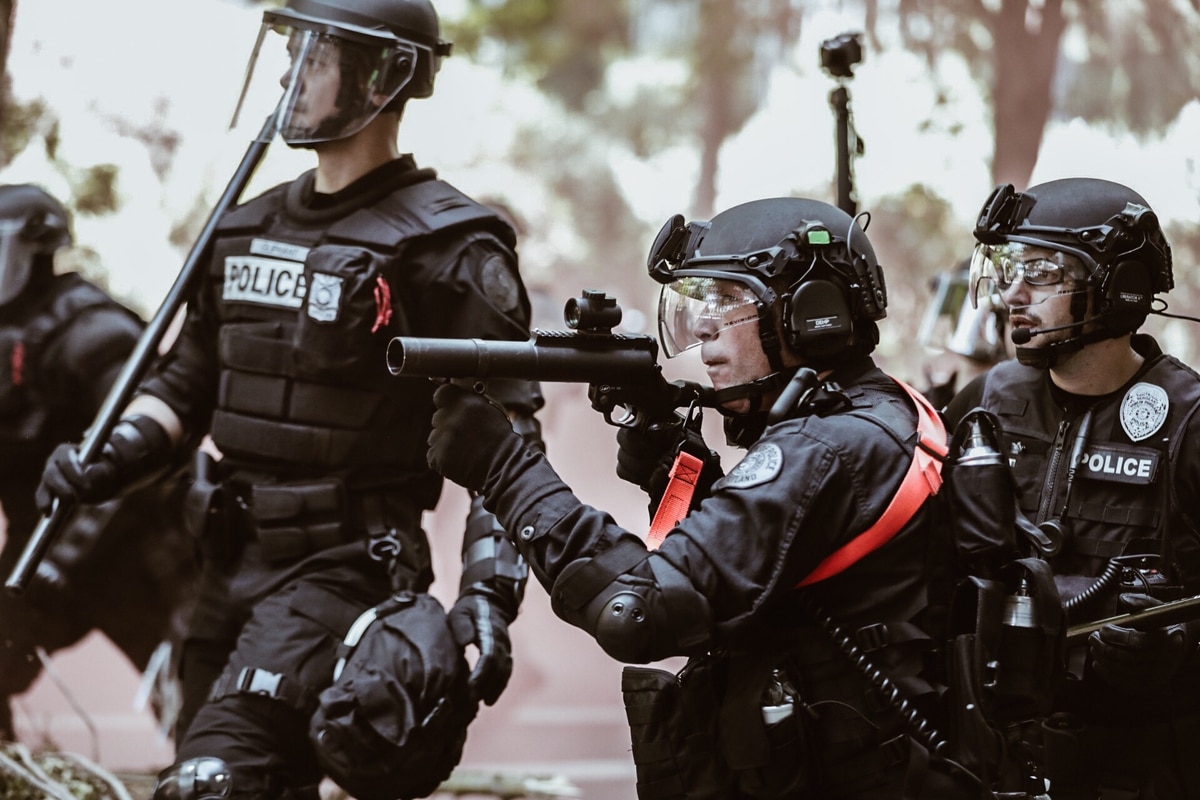 We have laws against profiling, beatings and murder… but the coffins keep piling up. And nothing gets done.
One shot to the forehead and one shot to each side of the chest to make sure about the kill. Another point-blank execution of a helpless crouching child. Murdering 17 year old kids is not “doing their job.”
I see a problem . And it needs solution.
Some officers are breaking laws.

And nothing is done.

If only 1 in 10 officers might be a steroid user, unbalanced, angry, racist, brutal or lethal… this is too many.

And I am being kind after watching very closely for the past 19 years.

This is NOT OK. When nothing is done….
the killings continue.

In America, militarized police have been given permission to murder at will, without accountability. And leaders at the helm export terror, munitions and unprovoked wars of aggression abroad. No other nation on earth, except perhaps Israel and Saudi Arabia, is

engaged in wanton aggression and ignoring the rule of law. This unprovoked violence trickles-down until we are surrounded by hate.
We must focus on root causes.
Police officers killed thousands in 2017. And we refuse to hold them accountable.
https://youtu.be/k_WkgK8LKkc
More people died from police violence in 2017 than the total number of U.S. soldiers killed in action around the globe (21). More people died at the hands of police in 2017 than the number of black people who were lynched in the worst year of Jim Crow (161 in 1892). Cops killed more Americans in 2017 than terrorists did (four). They killed more citizens than airplanes (13 deaths worldwide), mass shooters (428 deaths) and Chicago’s “top gang thugs” (675 Chicago homicides).
Yet only 12 officers were charged with a crime related to a shooting death.
https://youtu.be/Y9KcMfQhn6w?list=RDY9KcMfQhn6w
Hold police accountable.
https://thepeaceresource.com/2015/11/03/abusive-american-cops-a-bigger-problem-than-most-admit/

1. The ugliness knows no geographical or political boundaries. It’s truly nationwide.
2. Corrupt, racist, violent, sexist police officers aren’t just low-level newbies, but chiefs and captains.
“These problems aren’t rare, they aren’t isolated, and they are taking an enormous human and financial toll on our country. If we are to ever properly address this problem, we cannot do so if we do not honestly admit its expansive size, scope and depth.”