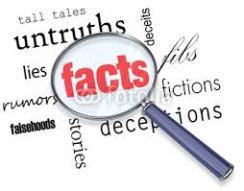 The ACA allows insurance companies to raise costs and sets no limits on how high.  So the same companies who have been ripping us off for the past 30 plus years, can now raise prices whenever they choose with no oversight. This is the only way they can pay their executives and advertising departments multiple billions of dollars in salaries, bonuses and perks.

And now we are forced to pay whatever they charge. 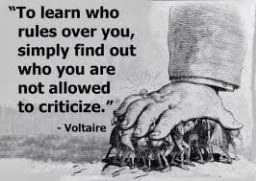 On average, we have seen a  30% to 40% increase in the baseline cost of individual health insurance to account for the new premium taxes, reinsurance costs, benefit mandate increases, and underwriting reforms. Those increases come in the form of outright price increases or bigger deductibles and co-pays. In states with the least mandates or for health insurance companies with the tightest underwriting now, the increase could be a lot more. But when you add the impact of the requirement that older consumers can be charged no more than three times as much as the youngest consumers (the usual standard is now a five times difference), premiums increase dramatically for the youngest. 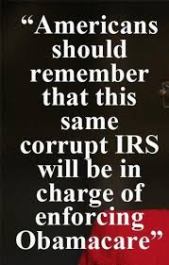 For example, individual health insurance rates for people in their 20s and early 30s have nearly doubled.

President Obama said that if you liked your health insurance plan, nothing would change under the Affordable Care Act. Based on reports of skyrocketing premiums, the president must have had his fingers crossed behind his back.

The “losers” include people who were already doing the right thing by buying individual health insurance policies and who are now discovering that their plans are no longer being sold. Replacements often are much more expensive. 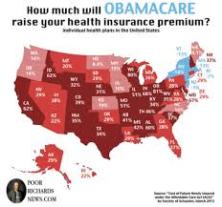 The main reason the uninsured give for not buying insurance after visiting the new “Obamacare” websites is that they’re not certain if they can afford a plan. Health insurance companies have armies of doctors, lawyers, risk assessors, actuaries, statisticians, underwriters and other experts who are most adept at devising policies that extract the maximum amount of premium from their customers and pay as little of their clients’ medical expenses as possible. Those policies are approved by our government, and elected representatives have had the “benefit” of education and enlightenment from legions of lobbyists representing hospitals, doctors, health insurers and drug makers. 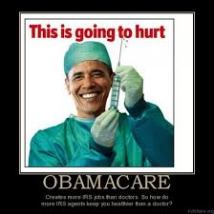 You can’t be charged more for health insurance due to health status or gender, but you can be charged based on income, family size, location, age and smoking status. And if you purchase insurance through your employer you are not eligible for a subsidy and will have to bear the full increase. (or cancel your insurance AND pay a fine.) If your employer offers “affordable comprehensive” insurance you will not be able to buy coverage in the Exchanges. – And for many self-employed people the ACA law means they’re being forced to pay more for coverage.

If we took these profiteers off the table by implementing universal single payer nonprofit healthcare… costs of health care would go down across the board, small businesses would no longer be burdened, nobody would be forced to fund oversized CEO salaries, and 31 million Americans would not be left out. Obama then and Trump now could have implemented Universal Single-payer non-profit health care for every man woman and child in America by signing an executive order.
Trump refuses to do this.

Obama was quick to bomb ten nations who did not attack us, but when it comes to the health of the American people, he sided with the profiteers.  So does Trump.  Disappointing.

Please Donate a dollar or two…
(or more!)  to help keep our resources online.
http://writingresource.blogspot.com/p/please-donate–to-keep-these-resources.html

One comment on “Affordable Care: Rising Costs and “Subsidies””