And nobody seems to be paying attention. 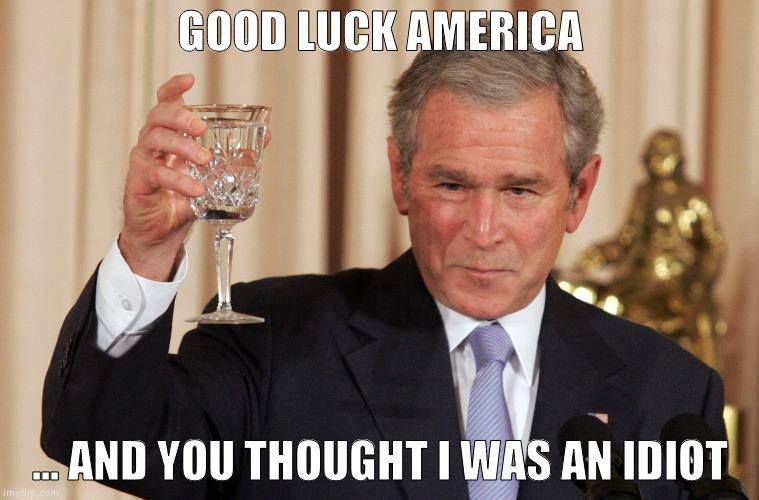 Bush had us in 4 Republican wars of choice. Obama, the Democrat, took us from four avoidable Republican wars of choice into 31 unnecessary Democratic wars: American acts of aggression (bombs, drones, mercenaries, troops, jets and more) on people who did not attack us.
These avoidable conflicts have bankrupted the nation and left us with dozens of expanding wars for the corporate bottom line. On our dime and with our lives.

Bernie Sanders, Hillary Clinton, Donald Trump, and Jeb Bush were the pro-war candidates. But we do not have to think inside the corporate box. Dr. Jill Stein had better ideas: a plan to secure the peace and turn the ship of state. 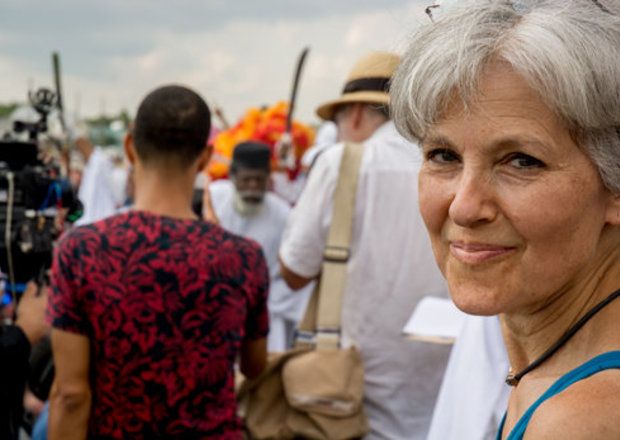 History speaks…
but we must listen.

Let’s not be fooled by “progressives” who can’t find their spines when the colonial regime in Israel bombs the crowded ghetto of Gaza.

In class struggles, there is a law of nature:

No friction, no traction.

Not one cent and not one vote for the parties of war and empire.

Please Donate for Literacy
and to keep this resource.