1. In 2014 the CIA removed the elected leader of Ukraine 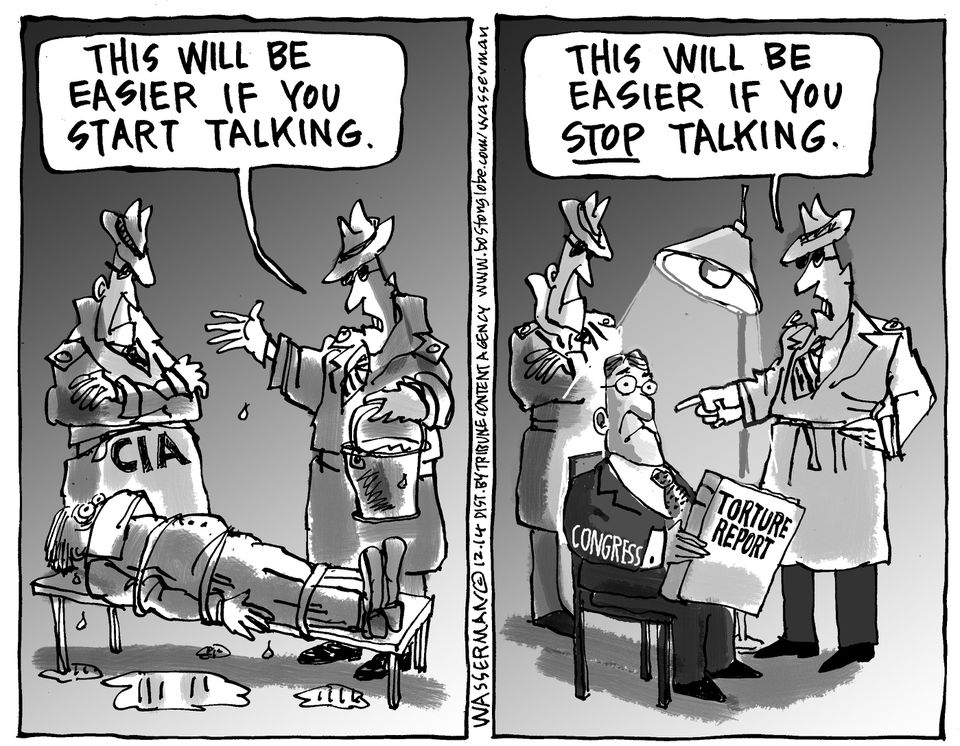 When did the war in Ukraine start?
The CIA-Russo-Ukrainian War started on the 20th of February in 2014 – The war has been ongoing for 8 plus years in Ukraine (with spillover into Russia)

American expansions of NATO, support for neo-Nazis in Ukraine

and economic sabotage of Ukraine and Russia provoked this conflict.

This war was preventable. Biden could not find the courage to stop it.

America created the chaos in Ukraine.

The CIA and an assortment of 16 other American military and intelligence services, agencies, contractors and mercenaries…
removed the elected government in Ukraine in 2014.

America has been fighting in Ukraine and Russia since 2014, when Joe Biden was Vice President. Joe and Barack took America from 4 Republican wars into 34 simultaneous and unprovoked Democratic wars of aggression which bankrupted the nation and crippled the planet. Trump doubled down with 50 unprovoked but expanding wars. Biden says nothing will change.

America wages wars on 50 nations who did not attack…

https://youtu.be/X3KnCL0S_Ws?list=RDX3KnCL0S_Ws
“Lie To Me” by Tom Waits from the album ‘Orphans: Brawlers, Bawlers and Bastards,’ 2006 Directed by Danny Clinch

The war parties are a dead end.

“The corporate revolution will collapse if we refuse to buy what they are selling – their ideas, their version of history, their wars, their weapons, their notion of inevitability.


https://youtu.be/3tigVYfHVmQ?list=RD3tigVYfHVmQ Jonny Lang – Lie To Me

Remember this: We be many and they be few. They need us more than we need them. Another world is not only possible, she is on her way. On a quiet day, I can hear her breathing.”

The End of the USSR… blues Invocations:
https://thepeaceresource.com/2022/03/11/the-end-of-the-ussr-blues-invocations/

“In early December, Yeltsin and the leaders of Ukraine and Belarus met in Brest to form the Commonwealth of Independent States (CIS), effectively declaring the demise of the Soviet Union.

On December 25, 1991, the Soviet hammer and sickle flag lowered for the last time over the Kremlin, thereafter replaced by the Russian tricolor. Earlier in the day, Mikhail Gorbachev resigned his post as president of the Soviet Union, leaving Boris Yeltsin as president of the newly independent Russian state. People all over the world watched in amazement at this relatively peaceful transition from former Communist monolith into multiple separate nations.”

Consequences of the Collapse of the Soviet Union

America wages wars on 50 nations who did not attack.

How Many More Years?

(What A) Wonderful World

Please Donate for Literacy and to keep this resource.