“America is the first country…
that can actually have a bloodless revolution.”

Unarmed citizens are executed by sociopaths for jaywalking, wearing a hoodie, running or driving away, stealing cigars, selling cigarettes, not selling cigarettes, walking while black, refusing to provide ID, demonstrating against injustice, expressing grievances…  or sometimes harmless unarmed citizens are just in the wrong place at the wrong time and a trigger-happy thug guns them down for looking suspicious or for no apparent reason at all.

Other times gangs of thugs don’t bother to use a gun, but beat a person down to the ground and finish them off with kicks, punches, blows to the head, tasers and/or batons.

But too many of these sociopaths, thugs and gangs have badges. Multiple grand juries, governors, mayors, city councils and police bureau commissioners endorse this lawless behavior and give bad cops two weeks paid vacation, get out of jail free cards, and a pat on the back for profiling, targeting, harassing, beating and killing.

This violence infects our communities.

America is waging war in more than 32 nations and NOBODY wants to talk about it. 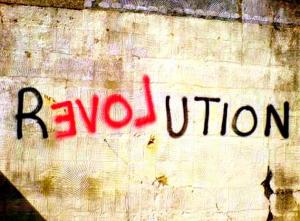 Barack Obama took office when we were waging unprovoked wars in two nations. Now, with the help of both Republicans and Democrats (including Sanders and Clinton)

… We are in expanding wars in at least 32 nations …

These conflicts have included bombings, drones, espionage, mercenaries and various forms of aggression to destabilize nations so that American corporate interests can extract resources, exploit people or collect extortion.

During a  70 year piece of time, America (in our names)  fought wars with 30 nations, one or two at a time, for no particularly compelling reasons.  NONE of these countries attacked America.

In the last nine years, with aggressive military conquests against smaller and less powerful nations, we are now fighting at least 29 simultaneous and expanding wars… and have been building an empire based on more than 800 offensive military outposts in 150 nations. We sell arms to both sides of artificial conflicts sponsored by the CIA and/or the Pentagon.

This expanding empire, selling unending wars for profit, has already bankrupted the nation.

Fiscal collapse, coffins and chaos will not take eight years. Flogging the dead horse of wars for profit won’t work. And Trump remains a chump. 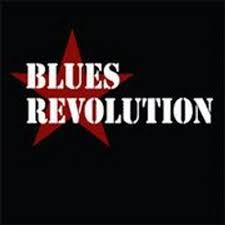 None of the above:

Hillary, Donald, Bernie or a dozen other corporate cons are worth my vote.  I cannot vote for surrender to eight more years of war.