If you want more war, then continue to vote for the corporate core:  Republicans support the Fortune 500 and brag about it…  and Democrats support the same cons and lie about it.  Recently, with 31 wars of choice, Obama, the Democrats and now the Republicans threw us all under the bus. Big Time. But 44% of voters did not bother to vote. for either of the corporate war parties.

If you are tired of being tricked, trickled- on and lied to... then support real change.

The ONLY peace candidate in 2016 was Dr. Jill Stein. She, like other accomplished physicians. is smarter than most of us and willing to put it on the line.

We could  use a bright woman in charge.

The last five angry male presidents got us to where we are: mandated corporate control of the rising costs of health care, while murdering prisoners at home and exporting 31 wars of choice costing trillions and killing millions. 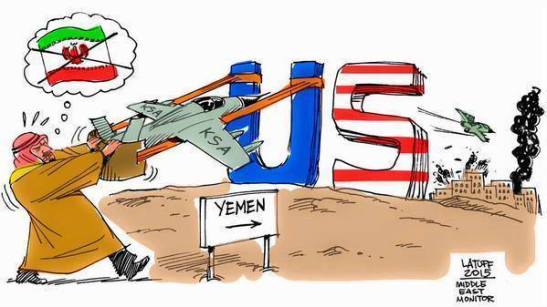 “When there is no justice there can be no peace.  We must find the courage not to surrender our values.  There can be no compromise with the corporate cons and we don’t have to take it any more.”

“The revolution has always been in the hands of the young. The young always inherit the revolution.”
~Huey Newton 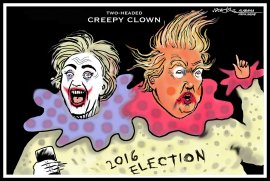 “We have been tricked, trickled-on and lied to.”  Our leaders murder prisoners at home and innocents abroad while civil rights disappear:
the only solution is to get up, out of bed, off the couch and VOTE VALUES.”