Support for oligarchs, and the War on Drugs
have impoverished millions and destabilized Latin America. 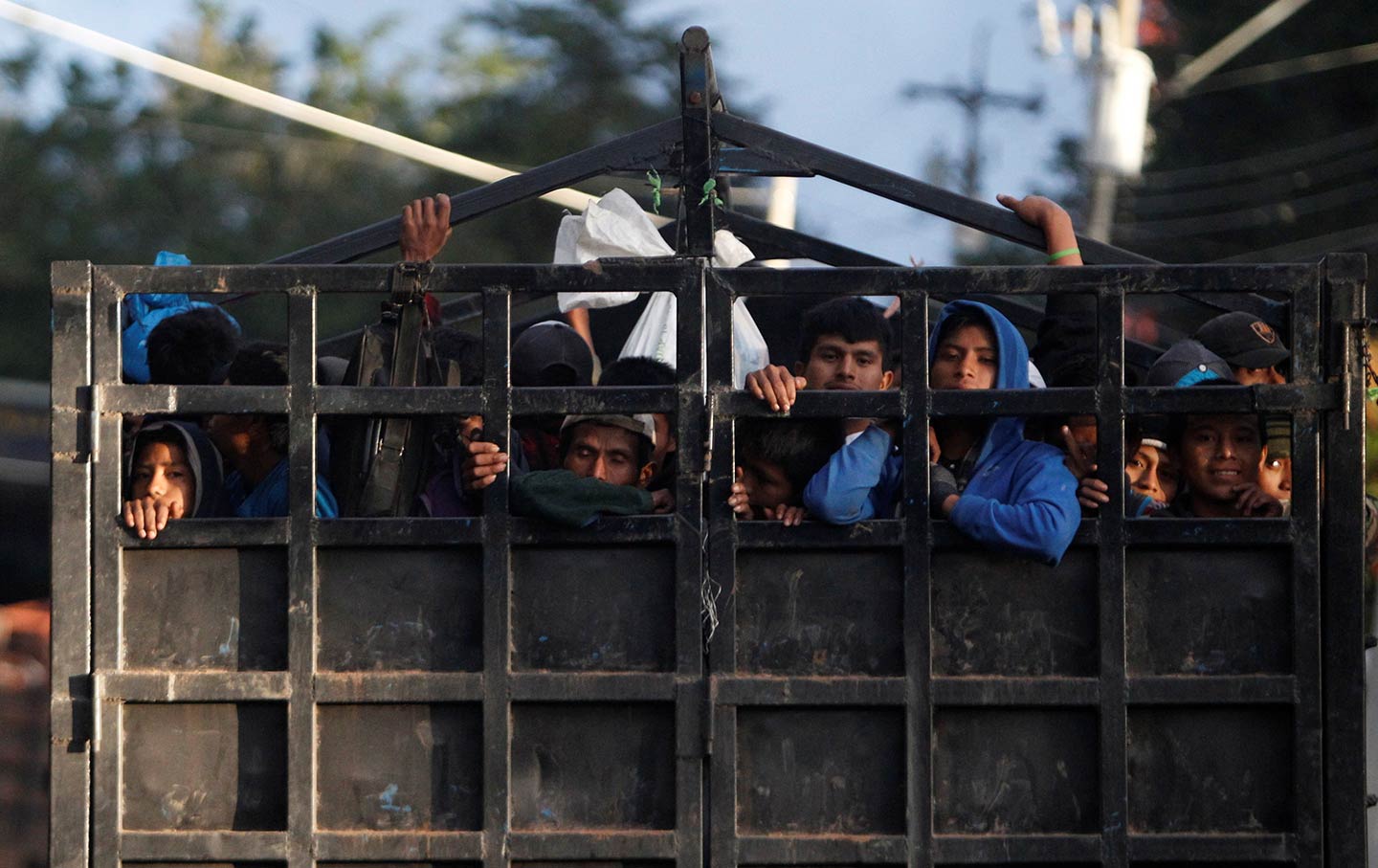 “For at least 150 years, the United States has intervened with arms, political pressure,
and foreign aid in order to protect the business and military elites of these countries
who have prospered by impoverishing their people.

But immigration from the region remained modest until the 1980s, when the US government and its  collaborators at the IMF and World Bank began imposing policies on the region that favored large multinational corporations, undercutting the small farms and businesses that had supported the working poor.

We have trapped Latin American migrants between a foreign policy that drives them from home and a domestic policy that drives them back. A humane deal concerning the fate of the Dreamers, although unlikely, would be welcome. But the fundamental conflicts that poison our politics over this issue will remain. If we are ever finally going to resolve how we deal with them here we need to change what we are doing to them there.”