Political Theory vs Facts on the Ground

The Libertarian party is a subset of the Republican party.
Both lean towards nationalism. 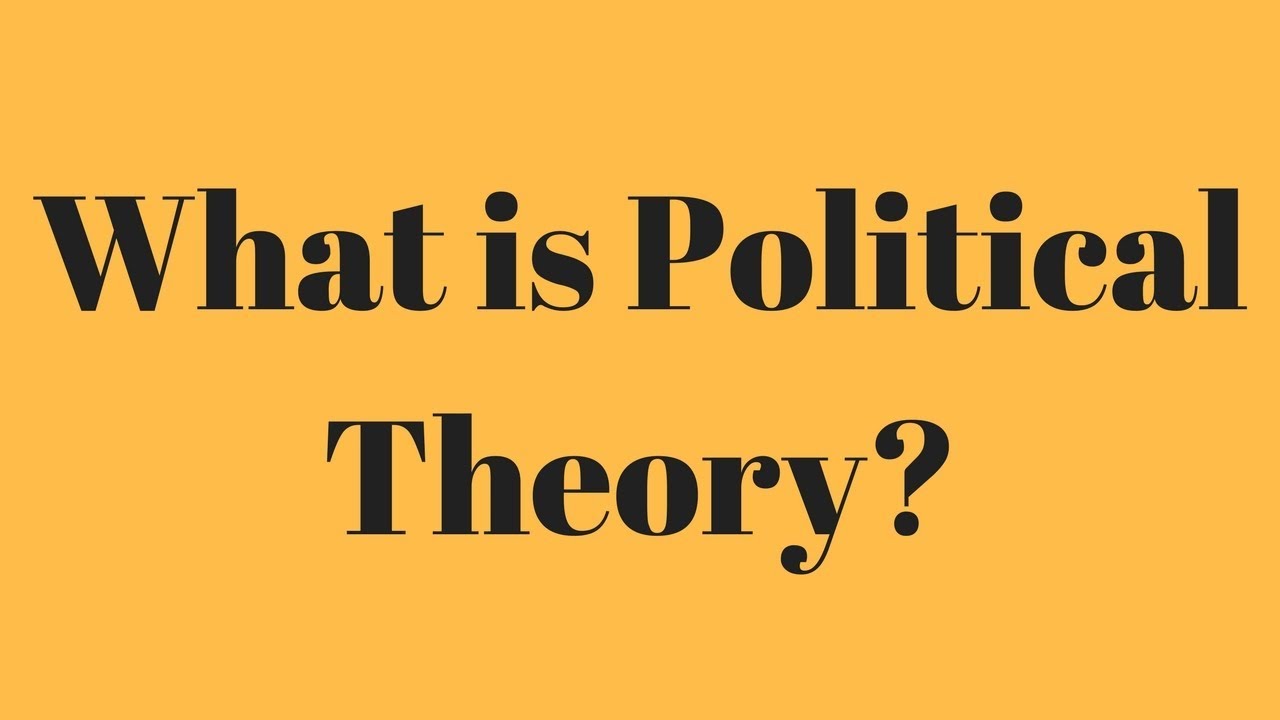 Adolf Hitler considered himself a Socialist, Capitalist, Fascist and Nazi… in various measures.

Socialism and Capitalism are ancient, flawed theories which do not exist in the real world. Nor can these classroom theories precipitate liberation or revolution.

But right wing white-racism and exports of terror, munitions and wars about extraction, exploitation and extortion have become a creeping fascism: brutal, amoral, lethal and fatal.

‘The state should retain supervision and each property owner should consider himself appointed by the state.’ It is his duty not to use his property against the interests of others among his own people. This is the crucial matter. The Third Reich will always retain its right to control the owners of property.”
(Barkai 1990, pp. 26–27)

Instead of retreating to this failed past, we can invent sustainable futures where everyday people endure, survive and prevail. The war parties have not been working. And we have been drifting into corporate fascism.

The elephant in the room is 49 expanding wars about extraction, exploitation and extortion. These corporate conflicts have bankrupted America: wasting trillions and killing millions for billionaires, munitions cartels and war profiteers. This is untenable and unsustainable.  We must shut down these wars and invest in peace, people and a healing planet.

The Green Party represents most Americans’ views on securing the peace, universal

See The Biggest Media Sin, by Sam Smith of the Progressive Review,

and read the Green Party  Platform.

We are part of a global movement for

Peace activism became more prolific in the United States and around the globe between 1945 and today. Everyday people oppose arbitrary American aggression abroad while infrastructure is falling apart at home.

A surrender to corporate elites has bankrupted the nation, lowered wages and shipped critical jobs overseas.  We can do better.